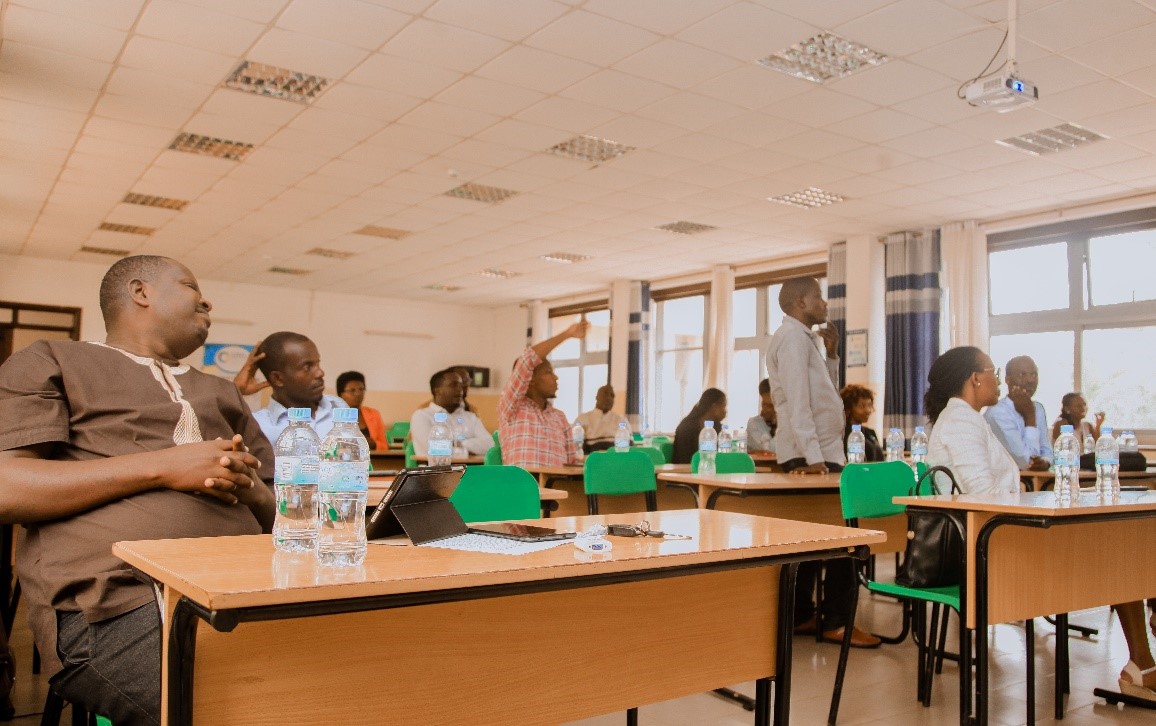 Participants approved anonymously all the items on the agenda : • Review and approval of the minutes of the 5th General Assembly held on 6th August 2021, • Key implemented activities from August 2021 to July 2022, • External Audit Report (January-December 2021), • Election of the new board members and

The General Assembly approved the minutes of the meeting of 6th August 2021. The Chairperson invited the Executive Director and the Administration and Finance Manager to present both the narrative and financial reports.

All participants approved and commended the achievements of EPRN during the last year. Members appreciated the fact that EPRN got a clean audit report for the period January to December 2021.

The General Assembly elected the 5 new members of the Board in secret ballot to replace others whose term ended. According to the Statutes, EPRN will write to the four founding members (UR, MINECOFIN, NISR and BNR) to nomite their representtives to the Board ; to have a total of 9 board members for the next three year term. The five elected Board Members are :

The Chairperson concluded the Meeting by thanking all participants and commending their constructive ideas and comments.